Cars and vehicles sounds for kids

Great for kids who likes cars, trucks and other things that move 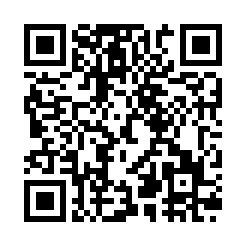 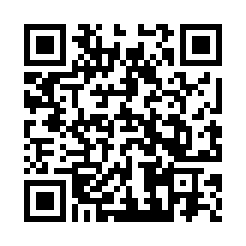 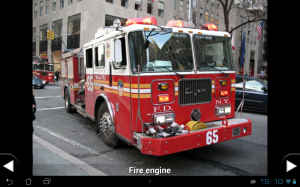 Children loves cars sounds, trucks, motorcycles and all types of things that drives on land, fly in the air and sail in the ocean. Entertain and help your child to learn the sounds and names of various cars and vehicles they encounter in their daily life using an interactive picture book and a toddler memory game with sounds. The app is made for children to help them names and sounds using interactive flash cards and matching game.
Features: 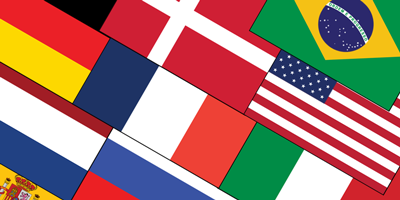 Cars sounds and memory game includes voiceover in different languages. Currently, English (Ammerican accent) and Portuguese (Brazilian accent) are supported. The list of supported languages are contiously being expaned. If you want to know if your locale language is included in coming versions join our mailing list.

Cars and vehicles sounds and pictures on Google Play

Cars and construction vehicles sounds and pictures on the App Store

Great for children to learn English